If you spent half an afternoon Googling weight loss articles, you would find yourself rather intimately familiar with an idea. This idea is that you must boost your metabolism at all costs to burn more calories at rest and enhance your fat loss efforts.

Yet, the metabolism is a grossly over simplified beast in mainstream media, and indeed, even in the fitness community.

For the sake of this article, I will not delve too deeply into the production of cellular energy, inter-relations of the citric acid/Kreb and nitrogen cycles, detoxification primary and secondary pathways or the symbiotic relationship of gut health and the endocrine system for a favourable environment for fat loss.

That is a lengthy and separate article entirely.

No, rather, I will focus on the ‘metabolism’ that pertains exclusively to the function of the Thyroid Gland and supplements to facilitate its efficient action, and in doing so, hopefully dispel some myths in the process!

The Thyroid, Its Functions and Fat Loss - A Simplified Summary

The Brain, Gut, your macro and micro-nutritional regimen and your Endocrinology act as a complex network that sends constant signals to the Thyroid gland.

These signals are either stimulatory or suppressive.

The hormone responsible for transporting this signal and instruction of the Thyroid gland of its best course of action for your body’s function in real time is TSH (Thyroid Signalling Hormone).

The amount of TSH sent to the Thyroid will then directly determine the production of T4 and its conversion to T3 then T2 via de-iodisation, and thus the rate that fuel is burnt to produce energy.

At a cellular level, each cell (whether its muscle, fat, skeletal or organ cells) contain nuclear receptor sites that the Thyroid hormones attach to and illicit action via a compound known as Cyclic AMP. Stimulation of Cyclic AMP will then act upon Protein Kinease A (PKA), which works in the Kreb Cycle and the Nucleus of the cell to transcribe genes (proteins or enzymes) and thus cellular energy.

Long story short, if the brain signals the Thyroid gland to speed up metabolic activity for whatever reason, TSH is sent to the Thyroid which then produces Thyroxine (T4), which is converted at a cellular site to T3 and T3 is a far more metabolically potent/active thyroid hormone. The chemicals that govern this action do so through the stimulation of Cyclic AMP (cAMP), which as discussed above, will then illicit production of energy.

Therefore, supplementation must focus on favourable conversion of T4 to the more active T3 and prevent conversion of Reverse T3 (rT3), which is actually 100 times less metabolically active than T4 and suppresses TSH.

Below we will therefore look at all the supplements, vitamins and minerals required to facilitate this process and how to put them all together to enhance the rate that energy is produced via the burning of fuel at a cellular level.

Take a breath and please note…If I lost you at all in this section, the only real important take home messages are that we must ensure T4 is efficiently converted through to T3 and T2 to allow for enhanced basal metabolic rates, and that stimulation/preservation of cAMP is also beneficial for your metabolic rate.

Below is a list of supplements and dosages required to optimise Thyroid health and function:

The metabolism as it pertains to the Thyroid is a complex equation that requires a host of vitamins and minerals to function, as well as a host of additional supplements that can be used to stimulate its function.

Hopefully by this point you understand that the ‘metabolism’ as it is referred to in popular culture, is in no way as simplified as is often illustrated. It is in constant states of real time flux to the extent that even sitting can lower your overall calorie burn by approximately one third near instantly.

So the real take home is the notion that an optimally functioning Thyroid Axis should be everyone’s priority, and to that end, the table I have provided above will fill your supplement cupboard with an arsenal of compounds with mountains of data behind them to support the claim that they will directly influence your metabolic activity for the positive.

Start using them today and see the difference real, purposeful supplementation can have on your fitness journey!

I am a self-confessed supplement fanatic and amateur bodybuilder (competed in ANB in 2014) who has founded a business and career around my love of helping people achieve their goals using supplements! With a love for the body and all body compositional goals, I am passionate about providing sound, science backed advice to people wherever possible! 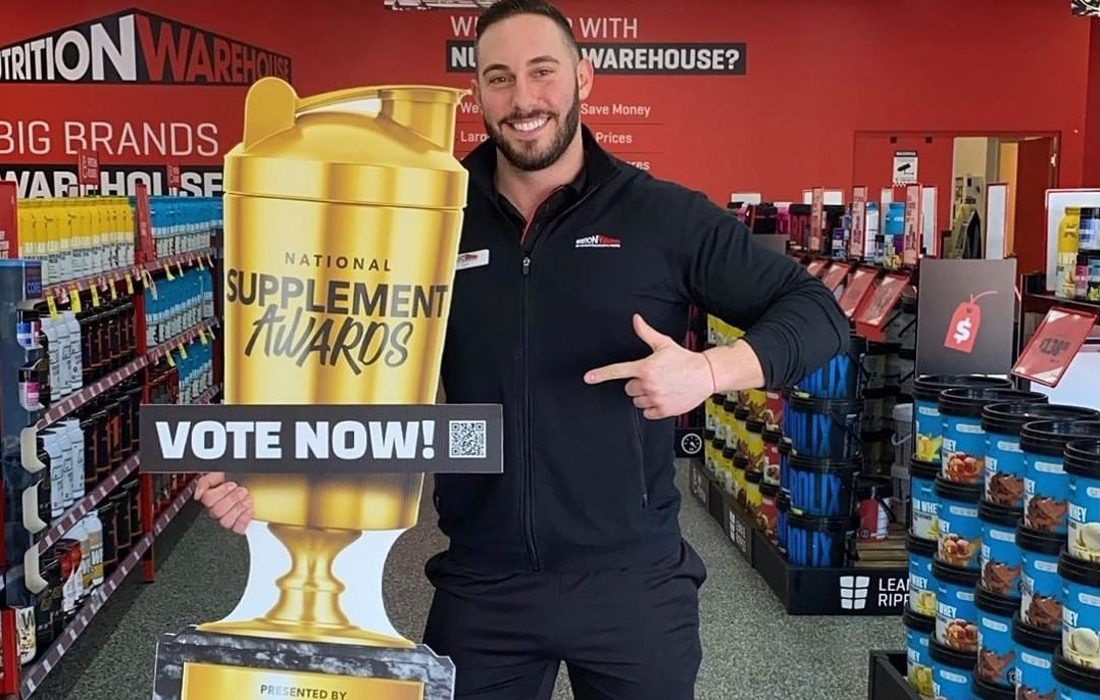 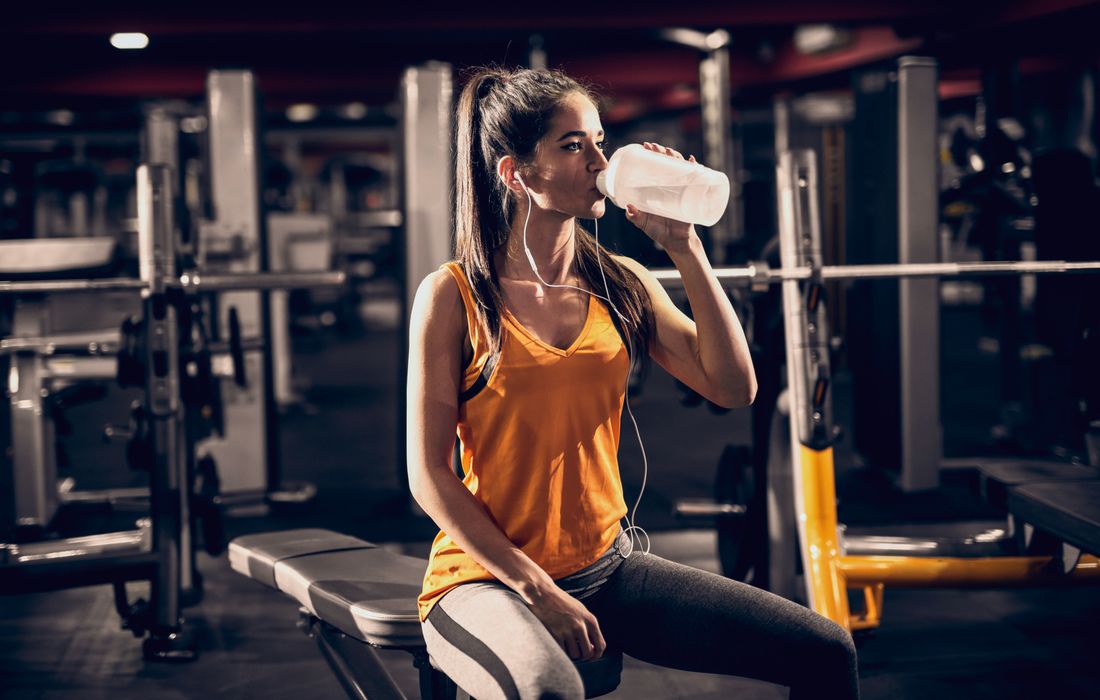 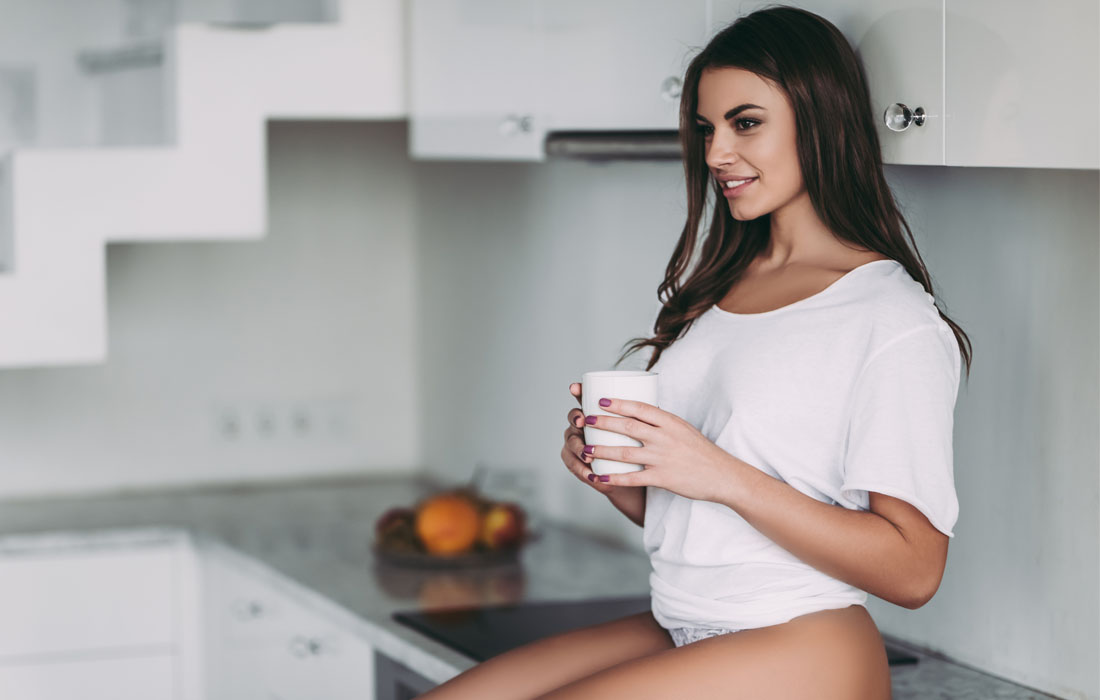 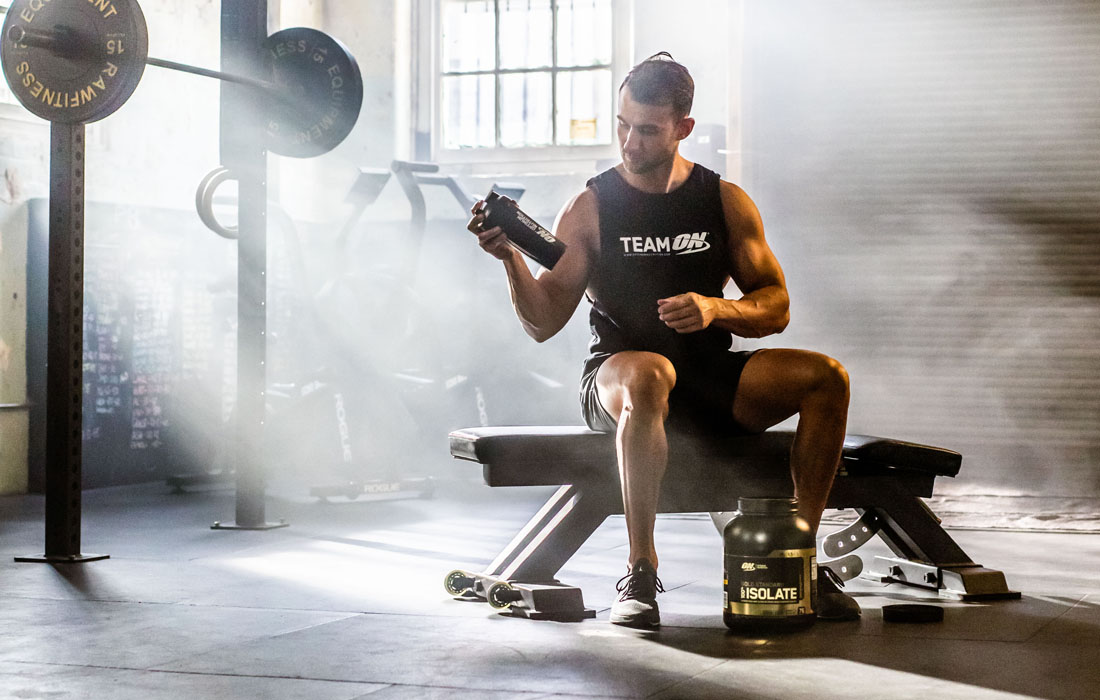 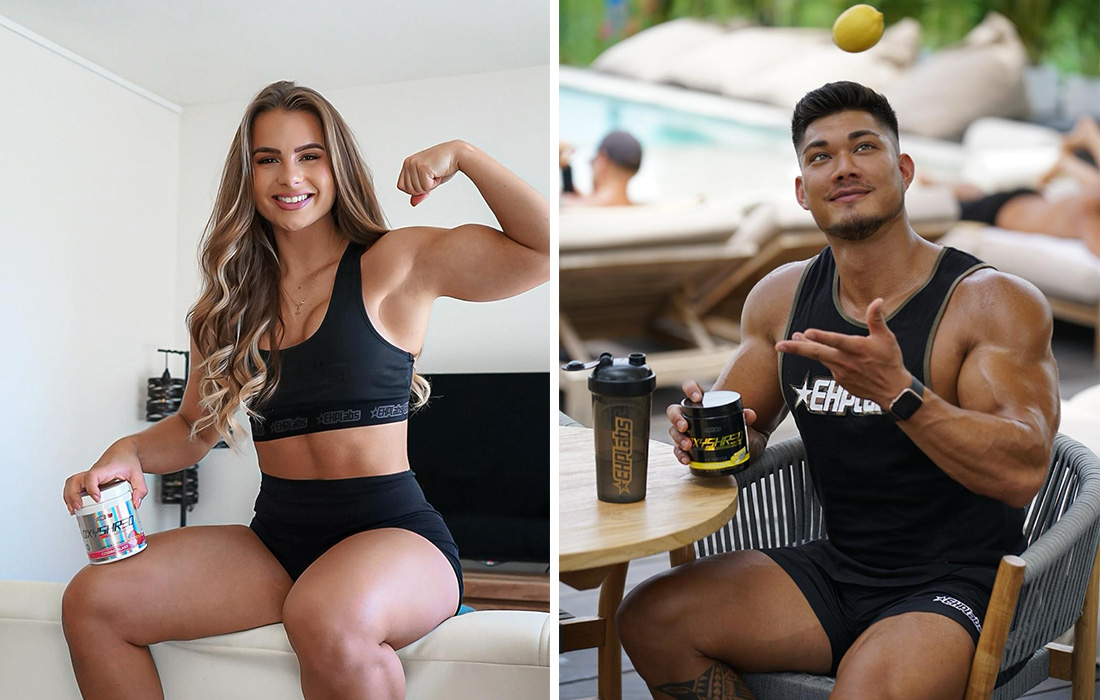 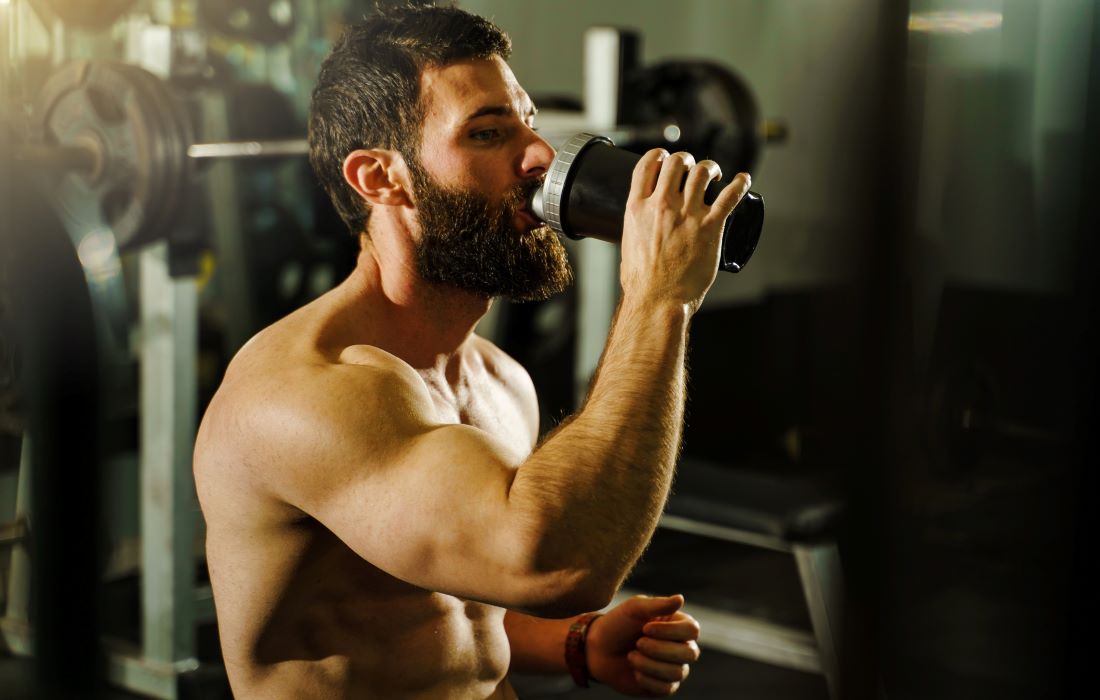 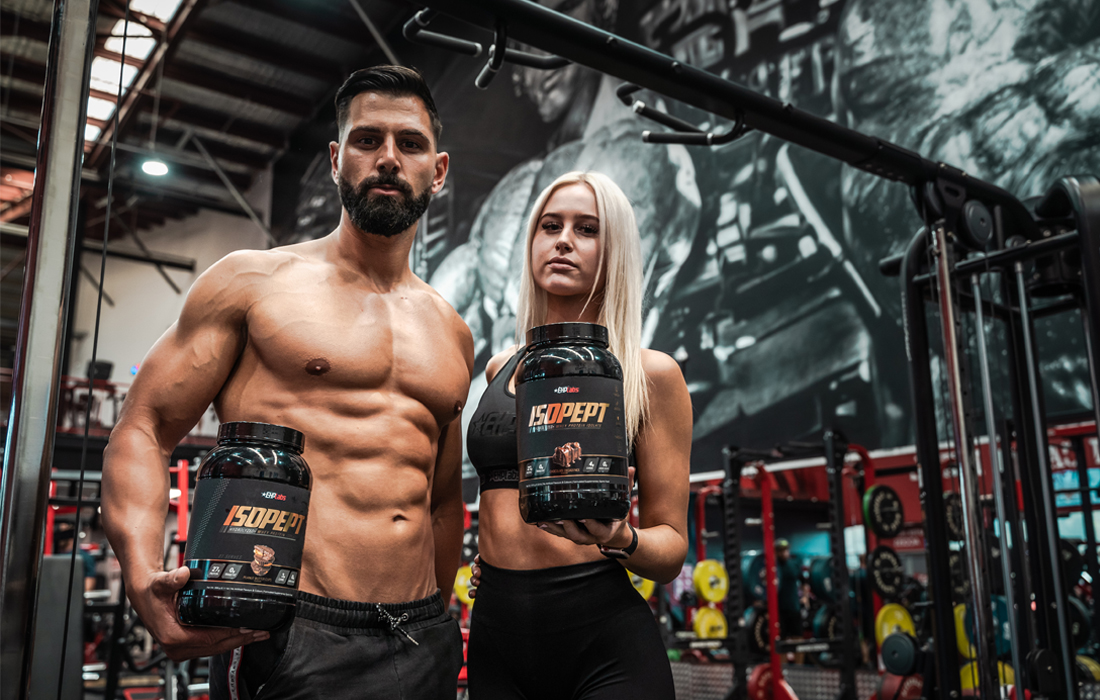 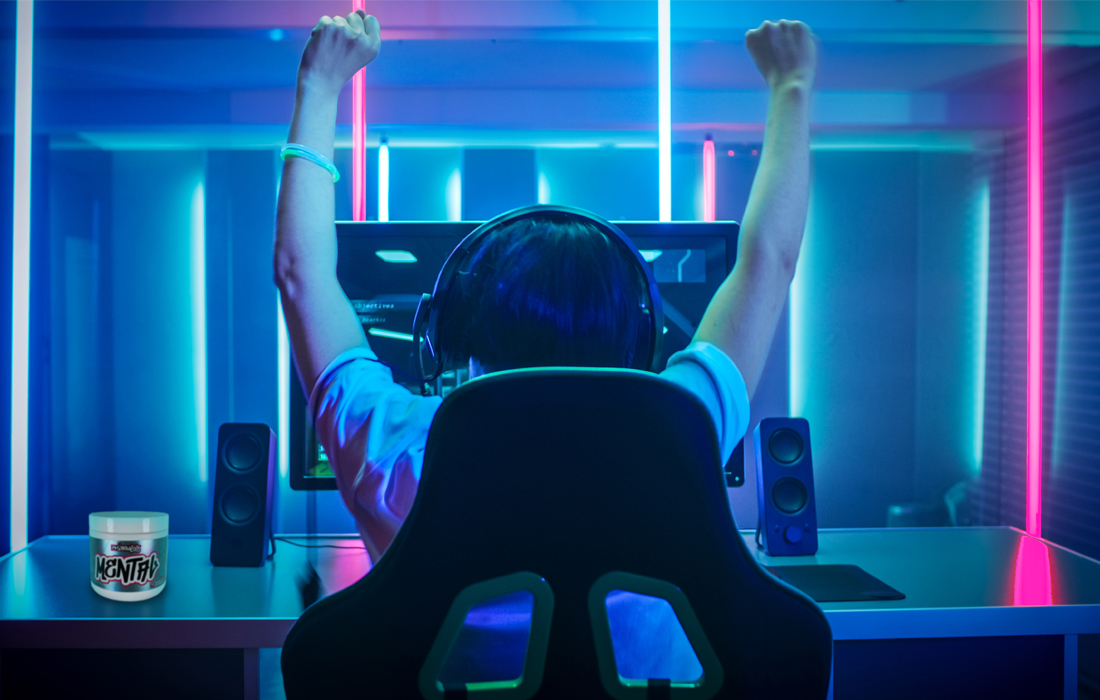