Are you feeling tired and worn out? Do you feel like you don't have the time or space to take a breather for yourself? Instead of reaching for another coffee or energy drink, you can tap into the power of traditional Ayurvedic medicine, based on thousands of years of wisdom. Also known as Indian Ginseng, Winter Cherry, Withania Somnifera and Poison Gooseberry, it's had over 200 studies done on it, due to it being the 'king' of Ayurvedic herbs! The whole herb can be used, but the most common in supplements is an extract of its roots and is usually standardised to 5% withanolides (an active component and naturally occurring steroids).

Let's have a look at a few studies on this powerful adaptogen:

The studies with Ashwagandha in this field appear to be showing decreases in anxiety, specifically in regards to chronic stress and anxiety disorder. Though more high-quality studies are needed, there have been some promising results.

In one study, participants with chronic mental stress took 300mg of Aswagandha extract found improvements in their condition, including a reduction of almost 30% in serum cortisol.

In a different study, researchers gave the same amount to participants suffering anxiety disorders that were also undergoing counselling. In comparison to the placebo, supplementation showed a 56% reduction in anxiety symptoms, compared to only 30% with the placebo group.

In an 8-week study, researchers found that the group treated with Ashwagandha had notable improvements compared to the placebo group, in both general and immediate memory. Though many studies have focused on animals, there seem to be promising results in this area.

Ayurvedic medicine has traditionally used Ashwagandha as memory support, and the research so far appears to validate this use. For example, in one study, healthy men who had 500mg of extract reported more significant improvements to task performance and reaction time, compared to the placebo.

Conventional treatments for insomnia are known to cause many side effects and dependency. Ashwagandha is a gentle way to restore your sleep patterns.

Studies have found a dose of 300mg of Ashwagandha extract twice daily to be of use – note; it won't knock you out like a sleeping pill - it's best in conjunction with a calming evening routine. A scientific study, for example, had a look at the effects of a placebo versus 250mg extract and 600mg extract over eight weeks. Sleep quality improved in both Ashwagandha taking groups, but even more so in the high dose group!

In a scientific study, participants were given a standardised Ashwagandha root for eight weeks. They were tested for speed and muscular strength, and the results showed a nearly 10% increase in gains.

In another placebo-controlled study, the group that took Aswagandha had 'significantly greater increases' in bench-press muscular strength.

In yet another study, active males took a 500mg dose of an Aswagandha extract, and they enjoyed more significant increases to their squat and bench press 1-RMs, in comparison to the placebo group. Ashwagandha can be an excellent ally in your workout supplementation!

Studies show that this powerful herb contains anti-inflammatory properties, and is also antistress, an antioxidant, and can rejuvenate the body. It may also have anti-cancer properties, aside from also having modulatory effects on the immune system. Though more studies are needed, so far, it shows excellent results in assisting in managing the nervous system and having a positive influence on the endocrine and cardiopulmonary systems.

Studies have found that participants find a general increase in subjective wellbeing with consistent use of Ashwagandha extract.

Find Ashwagandha in these products:

Though you can find Ashwagandha on its own, it works exceptionally well in conjunction with other natural ingredients. You'll find it in some of our best adrenal health supplement formulas! According to research, it should be used as a herb over at least a medium-term, to see the full benefits. As always, you should consult with your medical practitioner when starting a new supplement regime. Though Aswagandha is considered a safe herb, it's not suitable for pregnant women.

Ashwagandha has long-standing use in Ayurvedic tradition with great success! 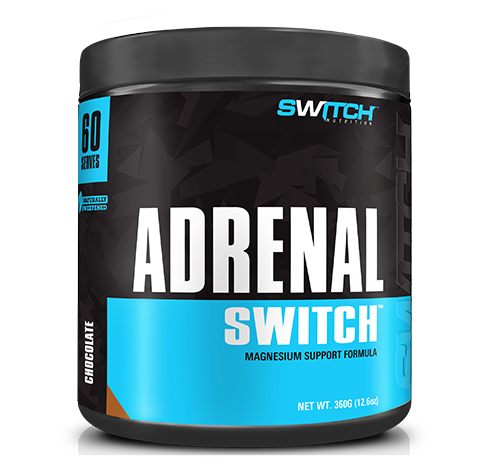 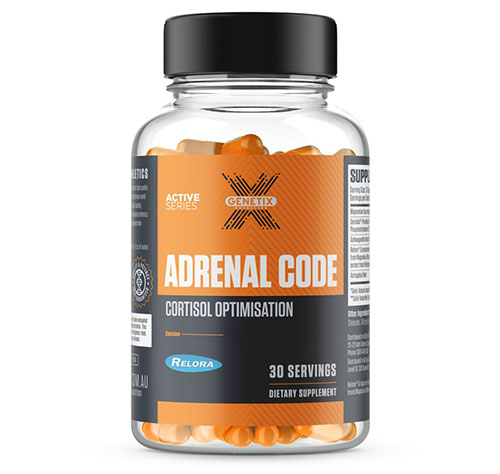 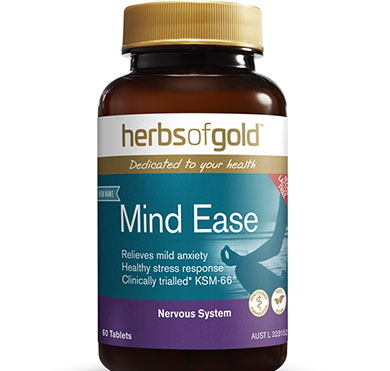 Mind Ease by Herbs of Gold

I studied Law and Marketing at University, but my love for fitness and nutrition lead me to become a qualified PT and Precision Nutrition certified coach.

If I’m not at the gym, you can catch me researching nutrition, supplements and human psychology. Let’s connect on Instagram! 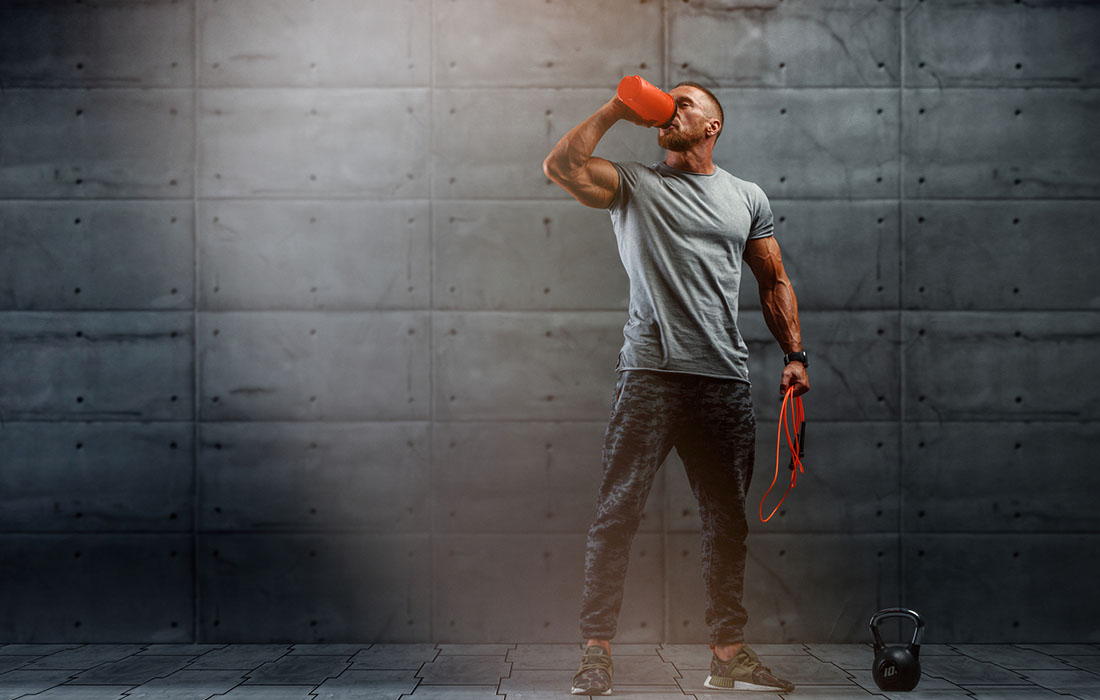 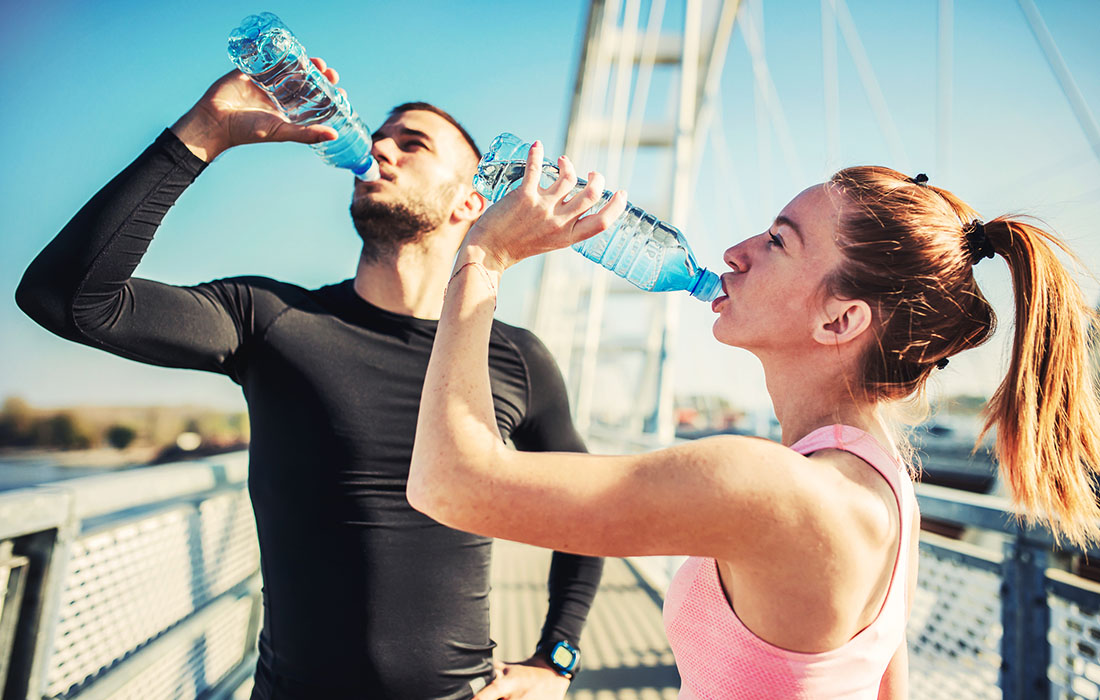 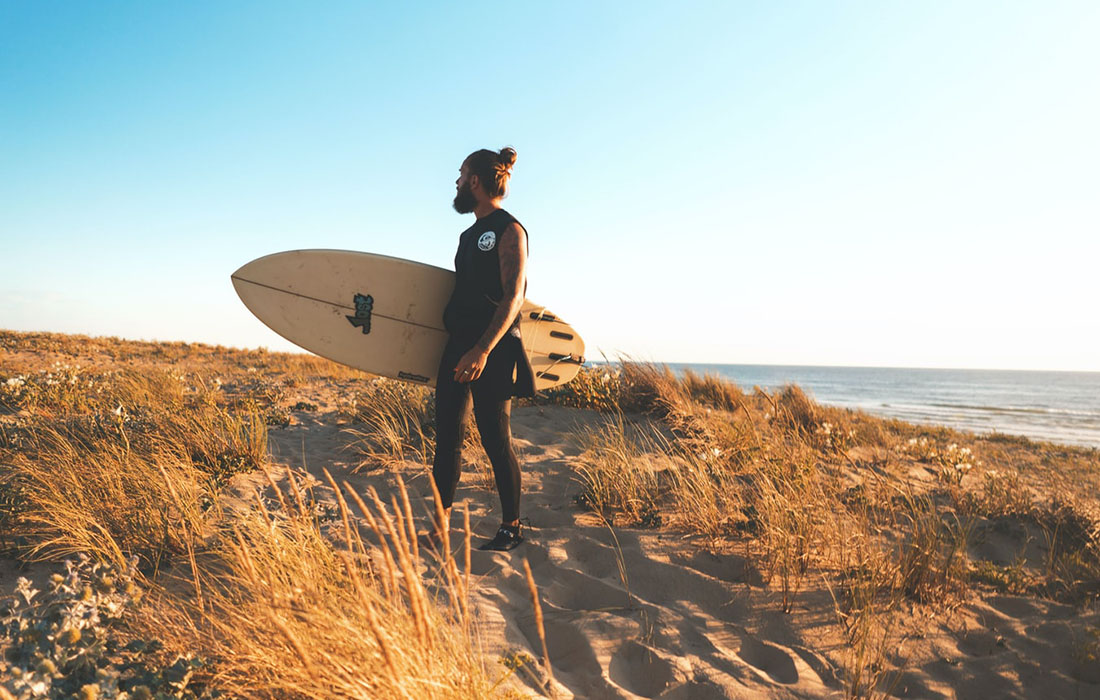 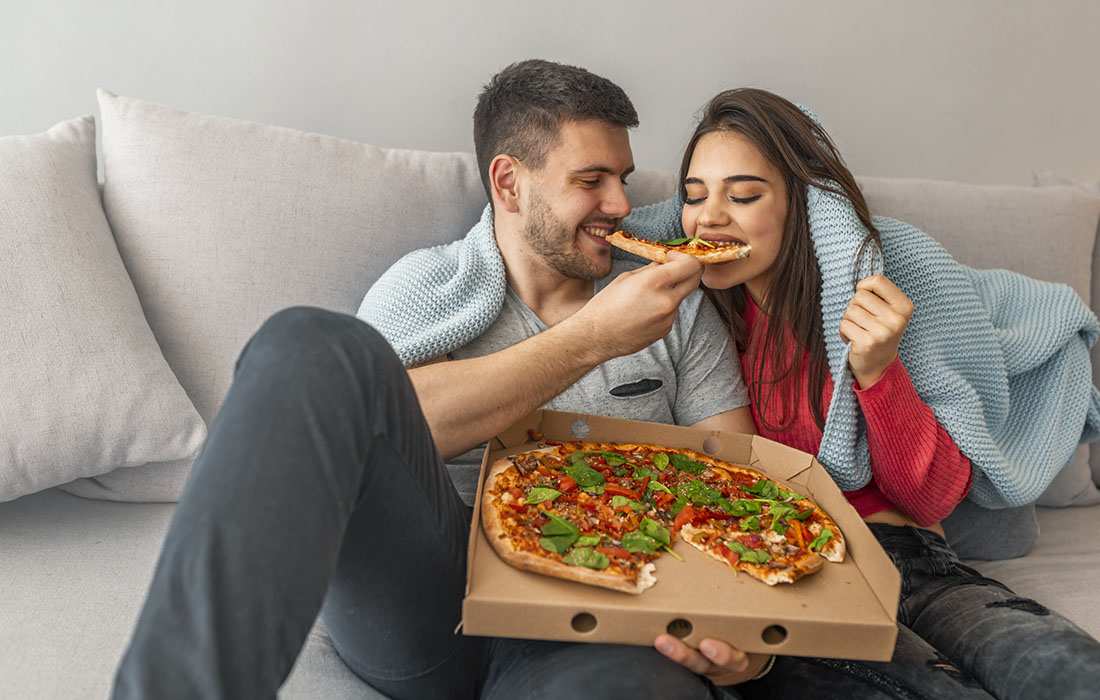 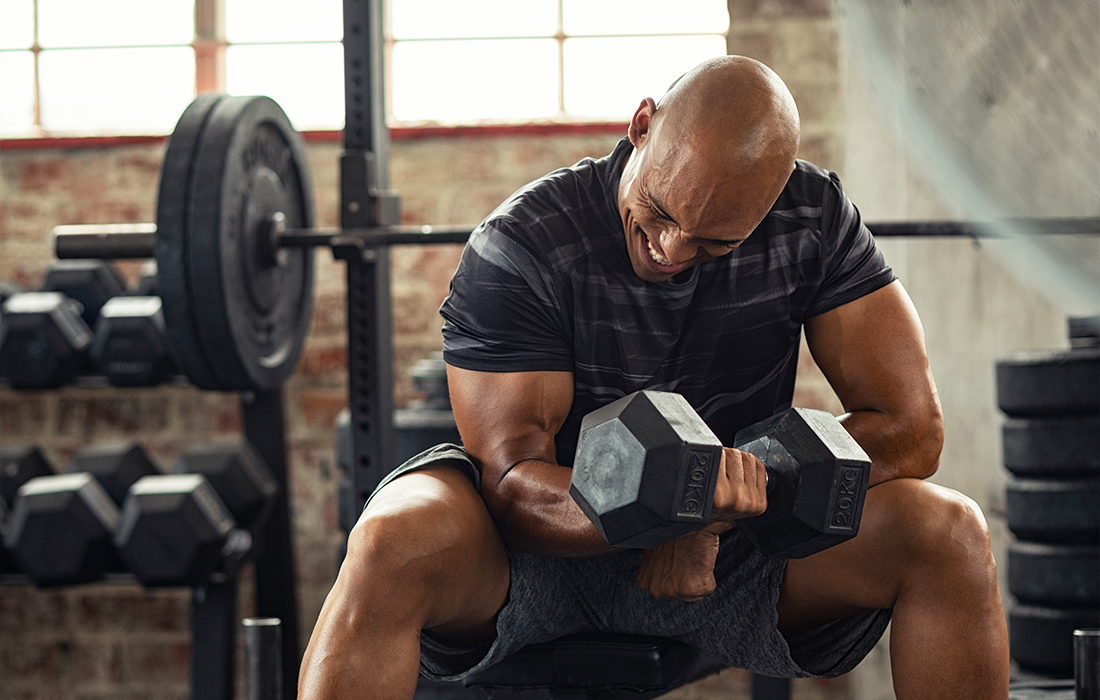 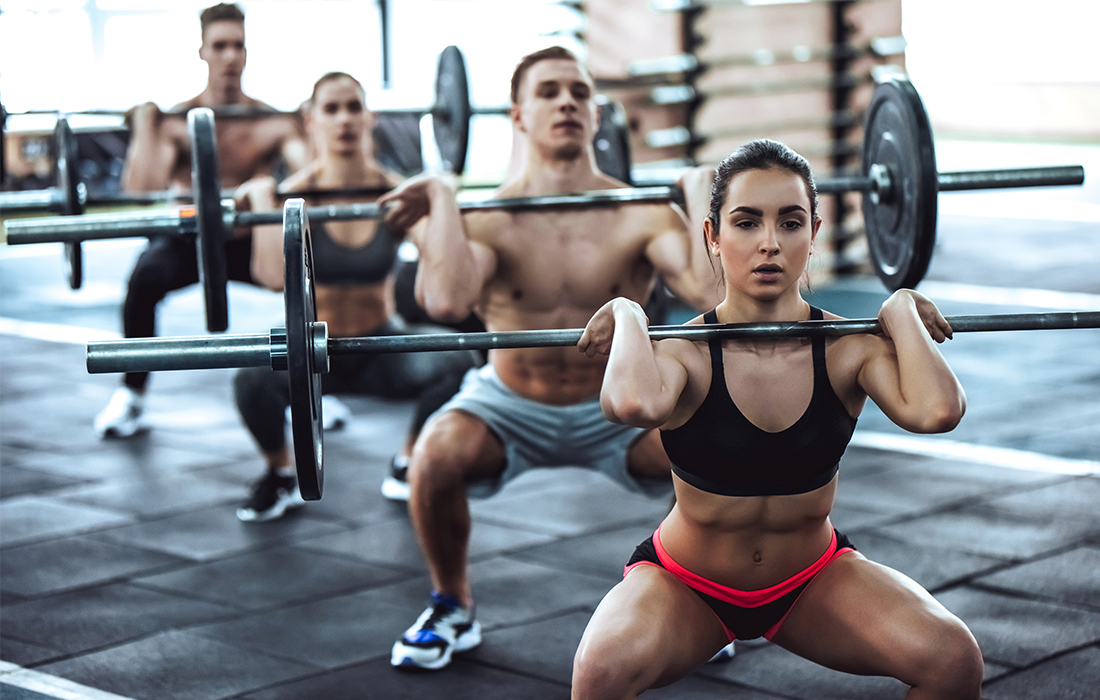